Home Home Improvement What are Diesel generators and how they are helpful? 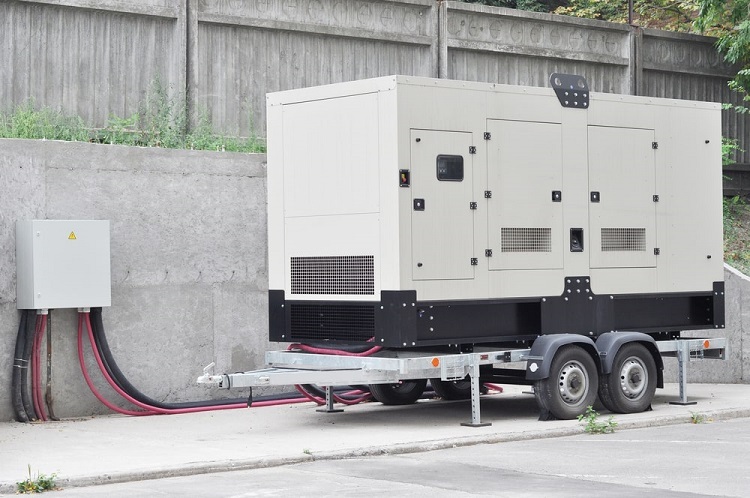 Diesel generators are extremely useful in crisis situations such as power outages, hurricanes and other natural disasters. These machines are often used in hospitals and other buildings where the power supply is crucial to human life.

A diesel generator set consists of an engine coupled to one or more generators (alternators). The set can be mounted on wheels (a trailer) or on a frame fixed on cement. Some sets are designed for mobile use; these can mount on vehicles that provide easy transportation, such as a semi-trailer truck, railway car or a marine vessel.

The size and weight of a diesel generator set is largely dependent on the amount of electrical power it produces and the type of fuel being used. In large cases where uninterrupted power is needed in case of an emergency, such as in hospitals, police stations and so forth, very large sets are installed. These use either gasoline, propane or natural gas as their fuel source.

The operation of a diesel generator is straightforward: fuel is injected into the cylinders, where it ignites and drives pistons in a continuous cycle. The crankshaft rotates and drives the camshaft, which in turn opens and closes valves to produce power at the same number of revolutions per minute (RPM) as the engine. The exhaust gases leave via a stack on top of the machine, while fuel is supplied from a tank or pump.

– Generators that operate on diesel fuel can be either portable or stationary units. Portable units consist of an engine mounted on wheels or skids, along with a control panel for starting, stopping and adjusting the electrical load. They are easy to move around but are limited in size by the capacity of their fuel tanks.- Stationary diesel generators have large capacities for fuel storage, which allow them to run for extended periods of time without refueling. They are typically built into permanent locations such as factories, utility plants or commercial buildings.

Diesel generators are used for power supply in areas where the supply of electricity is not continuous or when there is no access to the main electrical grid. They are also used in places that require uninterrupted power supply, like hospitals, computer data centers, and in cold storage units.