Home Home Improvement Should I Go Solar In A Non-Sunny State? 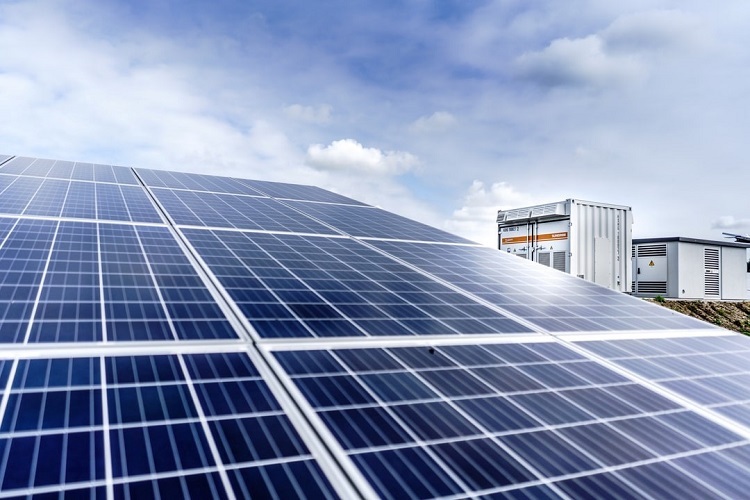 Despite solar panels becoming more popular in recent years, only 2 percent of America’s energy comes from them. We have a long way to travel before renewable energy becomes the norm in America and we are less dependent on large utility companies and toxic fossil fuels.

Going solar in states like California, Arizona or Florida is an obvious choice. But, most people don’t realize that solar can also be a great investment for those less sunny states.

Germany isn’t known for its long days in the sun or tropical climate. However, it is one of the top countries in installed solar power. Germany receives only 150 sunny days per year, which is significantly less than the average of 205 in the United States. Even the sunniest U.S. states, like Washington and Oregon, get more sunshine than Germany.

ESD Solar believes that solar power can improve the world. It can also help homeowners save thousands of dollars and decrease their carbon footprint. Here are some reasons solar panels might be a good investment for your home if you aren’t in a sunny area.

The weather can affect the production of solar panels. Factors like rain, hail, snow, and clouds will have an impact on their production. Your solar panels will perform at their best when it is sunny and clear.

It will produce the most energy when the sun is shining, while it produces less energy in the morning and the afternoon. Despite this, solar panels can still produce energy in rainy and cloudy conditions. Your rooftop solar array can still convert photons to electric current, just as you can get sunburned by being outdoors in overcast conditions. Your panels still need the sun’s energy to produce electricity, even though they are not able to penetrate clouds or rain as well as they do on clear days.

Your panels will produce less efficiently and more consistently, but they will still be productive. Sometimes, clouds can increase your solar panel production. Individual clouds can sometimes move slowly across open skies. These single clouds reflect direct sunlight and cause more light to reach nearby solar panels. A residential solar system can generate a short burst of electricity for a limited time. This phenomenon is known as the cloud edge effect. It usually occurs in the winter and fall months.

While homeowners shouldn’t rely on single clouds to increase their energy output, they can rest assured that clouds don’t always have a negative impact on solar production.

Experts in the solar industry test panels in an environment that is 25 degrees Celsius or 77 degrees Fahrenheit. An average panel will lose 0.05 percent for each degree Celsius above the temperature tested. Panels that reach 35 degrees Celsius (95 degrees F) will produce power.5% less efficiency.

This decrease in efficiency is not seen in most states during summer, so panels are technically more efficient in winter. The most significant effect of temperature is in hot states such as Arizona, California, and Florida. Panel temperatures can reach 95 degrees F for nearly half of the year. All solar owners can avoid losses in solar panel efficiency during winter and save monthly electricity bills regardless of where they live.

The solar industry quickly developed a layering system to keep solar panels’ internal temperatures at the right temperature. Solar panels can maintain a temperature of 40 to 55° Fahrenheit inside, even in the midst of the coldest winter storms, thanks to the use of tempered and aluminum casings, as well as a steady back sheet. Scientists have not yet found a way to cool panel internal temperatures during hot summer months. Therefore, homeowners should not be discouraged from using solar energy in winter, as lower temperatures are ideal.

This post was written by Daniel Massaad, owner and expert solar technician at Energy Solutions Direct! ESD Solar offers knowledgeable and efficient solar panel installation in Ohio! Our licensed and certified contractors are masters of their craft; with years of experience servicing the great Tampa Bay area and beyond, the choice is simple. ESD excels at offering you the best in solar value!