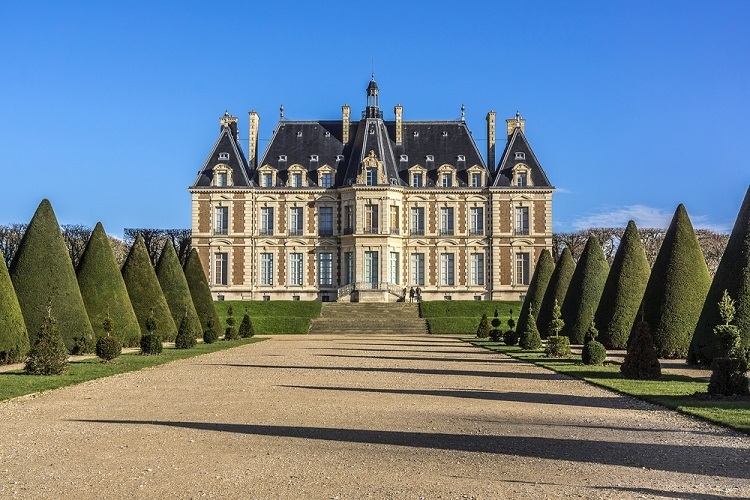 During France’s 13th and 14th centuries, a château was a castle or fortification built for defense rather than dwelling. Later on, the phrase was used to refer to any seignorial home and, therefore, any rural house with any pretensions. You can look for the best French chateau for sale.

Originally, châteaus served as feudal villages, but as secular riches grew in the 14th century, the restrictive manorial system loosened, resulting in the nobility’s expansive yet fortified private house. These château-forts, or compounds, were typically built on heights with spectacular views of river valleys. To withstand invasion, walls were thick, windows were small, and parapets were frequently crenelated.

Medieval bastions provided a wealth of architectural inspiration. The Château de Pierrefonds (1390–1400) is an excellent example of this fortified château. A courtyard with 20-foot thick walls is surrounded by eight massive towers, machicolations (openings from which missiles may be flung or shot at assailants below), and battlemented walls. The château is reached only via a drawbridge that spans a moat and lies on a rocky bluff above the settlement.

Why has the demand for French Chateau increased?

The castles are a waste of money. They necessitate regular maintenance. The lower-cost ones are frequently found in remote places, far from the local train station or supermarket. They use a tremendous amount of energy. Experts say that despite restorations, a chateau’s value may never grow.

Few French people desire a chateau. Their lack of interest is compensated for by eager ex-pats, some of whom make hasty purchases without understanding the risks. According to the French publication The Figaro, foreigners account for about 25% of Barnes’ clients, with English, Russians, Americans, and Chinese being the most common. There are around 43,000 chateaus in France. Every year, some 800 are put on the market for less than luxury prices.

Difference between a castle and a French chateau

In France, there are around 43,000 chateaus. Approximately 800 homes are put on the market every year, many of which are priced below luxury levels. Owning a chateau in France could indicate that your property was formerly held by French royalty or aristocracy. Often referred to as “stately mansions” in the United Kingdom, your chateau is likely rich in history and grandeur.

Chateaux embodies elegance and timeless charm and may be found all across France, but My French House is fortunate to have a few exceptional chateaux for sale in the famous Loire Valley. Thanks to its pleasant summers and abundant agricultural land, more than 300 chateaux were built in this area between the 10th and the 20th centuries. Due to its former tenants, the Valley of the Kings has been dubbed “The Valley of the Kings,” and some of these Chateaux have been meticulously restored so that you can enjoy their original characteristics and feel like a king.

You’ll see sweeping roads, guest cottages, and stately entrance halls, all set on estates with views that stretch as far as the eye can see. In addition, we have Chateaux for sale in the Rhone-Alpes, Aquitaine, the Midi-Pyrenees in Occitanie, and Normandy. Each of these historic properties offers you so much more than simply a home; you will possess a piece of French history.